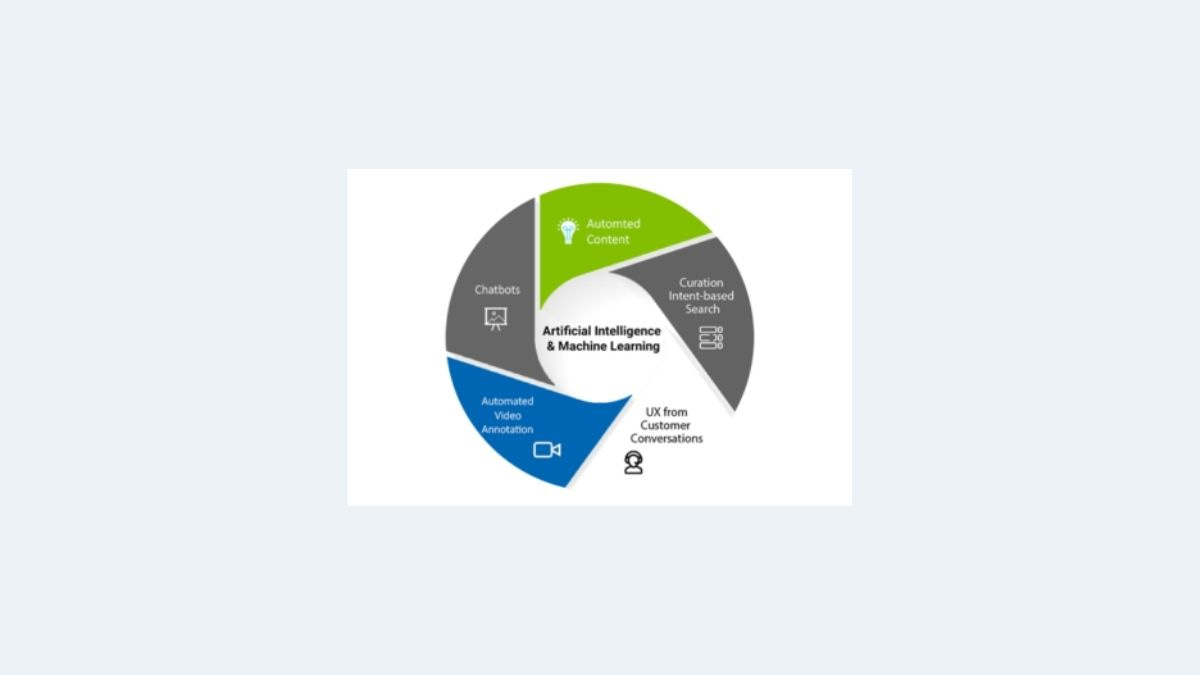 Is Artificial Intelligence too focused on end-users?

Artificial intelligence (AI) is a buzz word and most of the industries are quickly adapting to it and the applications regardless of the scale showing interest to empower the technology. Essentially it AI is a technology that simulates of human intelligence by machines, especially computer systems, in other words Artificial intelligence (AI) makes it possible for machines to learn from experience, adjust to new inputs and perform human-like tasks. Most AI examples that you hear about today – from chess-playing computers to self-driving cars – rely heavily on deep learning and natural language processing. Using these technologies, computers can be trained to accomplish specific tasks by processing large amounts of data and recognizing patterns in the data.

AI is becoming popular day by day because of the fact that human beings are very intelligent and systems/applications mimicking the human beings in terms of thinking intelligently and taking decisions rationally have to be really intelligent. The programmers/developers have all the brain power to make systems intelligent to think like humans andapplying AI to programmers (not for end users of systems/applications) to develop sophisticated enterprise applications which are again embedded with AI is something very difficult to imagine. In a nutshell, systems mimicking the programmer intelligence to develop or code end-user AI based applications which in turn think and act like end users.

Productivity is the foremost principle that programmer’s stand for, automating processes to save time and reduce erroneousness situations. Who would dispute that IDEs like Visual Studio make creating GUIs a more productive and bloat-free work? Or that automating unit tests make for better software quality?

Code generation, like what VS does when building your Windows form out of drag-and-drop block elements, metaprogramming, as in “a computer program that writes new computer programs” by generating source code with the likes of CodeDOM, Roslyn or Expression trees, or the case ??for CASE tools that generate code from UML, are properties that each and every programmer welcomes. They make their life easier, more productive and more efficient.

So if Code generators and No-code tools do write code behind the scenes, does that mean AI replaces programmers?

Essentially not, most of the low-code or no-code platforms that exist today merely converts programming logic from UI elements to any high-level programming language, for instance

for AI based applications this formula does not work

f(a)+b+c+d…. = x+ywhere a is the input, b is the context, c is the knowledge base, d is the set of algorithms and so on so forth and output is not going to be constant as it keeps varying on the various influencing factors such situation, history, learning model, domain etc.

Accuracy is one of the key and mandatory factors that AI platform should possess apart for all the thinking and decision-making abilities.

Applying such kind of platform to an ERP application where ACID operations are the foremost things to be considered more than anything is kind of a nightmare.

<Kagami> is a platform built on similar thought process where platform is not just low-code platform but a platform with AI technology to mimic the programmer thinking and behavior which in turn generates the sophisticated enterprise applications with very minimal efforts from users(non-programmers).

syntax and semantic validations are not just applied to code but for a business domain, that means business intelligence has been automated to build the application and to use the application. The decision-making capabilities both from the perspective of a programmer and an end-user are very important for any enterprise application and <Kagami> platform takes care of that automatically.

Mimics the functions of the company completely by creating a unique implementation every time.

Outcome-driven implementation, built of a big data diagnostic base, it enables the client organization to exponentially improve processes that created competitive advantage in the first place

The eco-system in the medium term is going to be more dynamic and complex. Variety, speed and data management are going to become key to success. Building AI Applications require lot of experience in machine learning techniques and high technical competencies for programmer and <Kagami> platform has been built to create AI applications in enterprise domain in automated manner without needing AI programmers.

Kagami is a start-up business co-founded by Sunil Motaparti and Krishna Gangapuri. Having found success in CV’s Corporate Excellence Awards where they were selected as the Leading Innovators in ERP Software Solutions 2019 – India, we profiled the firm and caught up with CEO, Krishna Gangapuri who provided us with a glimpse into the successful…

What is Project Management? Project management refers to the process of leading a team to achieve all projects goals within given time constraints. Managing a project involves creating a plan to achieve the project’s goals and deliverables. This requires the identification and management of the risks, resource management, budgeting and clear communication between teams and…

The success of any business depends on proper management and teamwork. The larger a company, the harder it becomes to collaborate. Businesses will be challenged to grow based on the size and number of projects they are able to complete. What if your project management is handled digitally with project management software? With the help…

A Next-Generation ERP is essential to finding the Right-Talent to Compete in the future. Kagami allows you to automate systems, and free up your human resources to add value rather than grinding through administrative tasks. It allows your company to be more agile and responsive to make things happen faster. There’s a reason why traditional…

Over the past few years, the manufacturing industry has become increasingly competitive. To meet the increasing demand, the firms are expected to create, build and deliver superior quality products at a much faster rate and affordable price range so as to grab new customers while still retaining the old ones. The ecosystem around a company,…